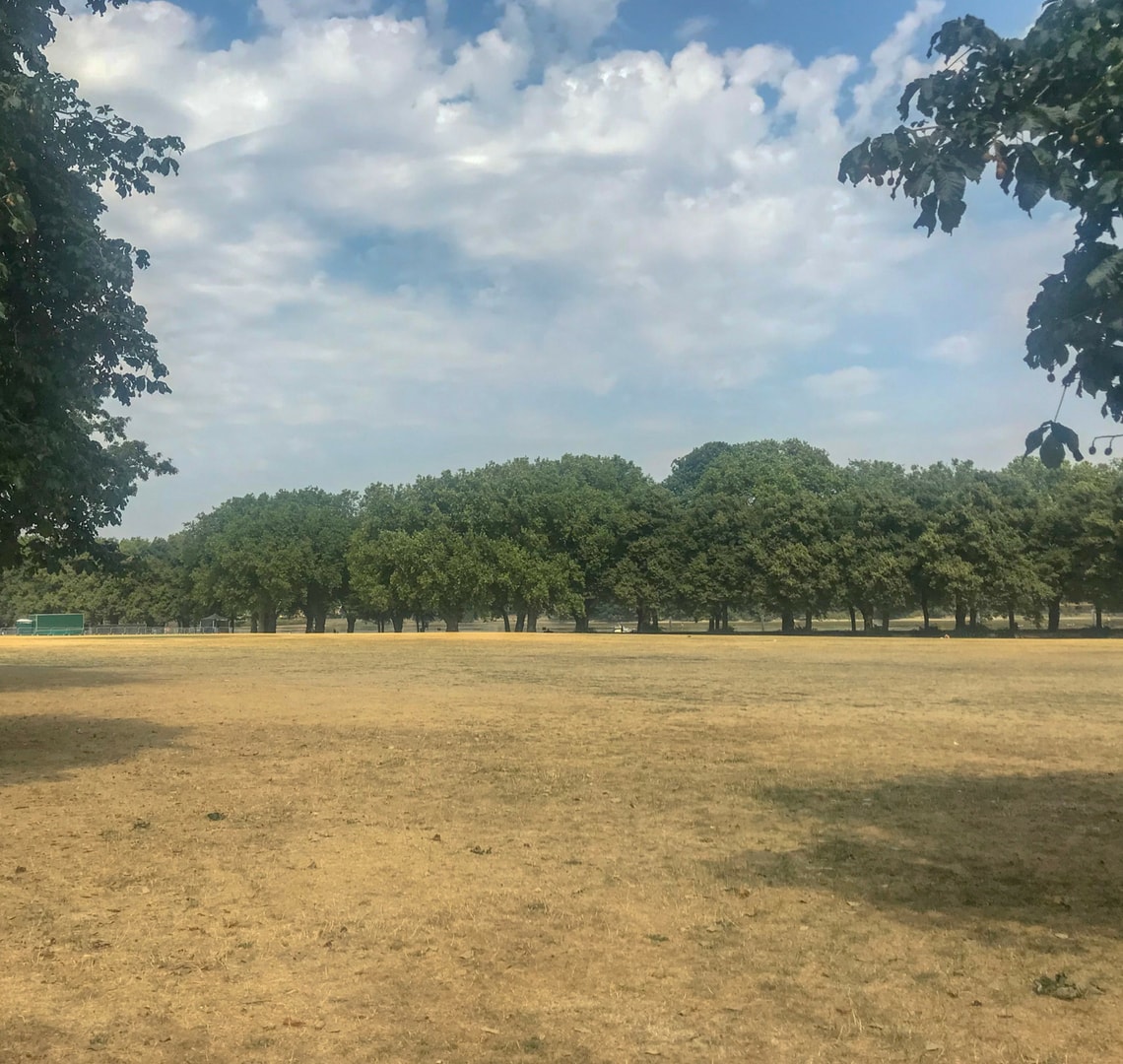 “When are you leaving for summer?” It’s a conversation I had about 5 times a day for the 6 weeks before the summer started. This isn’t something that happens at home. Or even in every expat location. You don’t get to the summer holidays at home and take off for 2-3 months to another country. But here you do. Or at least some people do. It’s actually thing and has a name and everything. It’s called the Summer Exodus.

When we first arrived

It was very nearly summer already. People couldn’t understand why we had moved over right before the summer. “Why would you move here just to leave again for the summer?” they asked. And it was genuine confusion that registered on their faces when I explained that we wouldn’t be joining the summer exodus having just got here.

Why would we leave?

To be honest, it hadn’t even occurred to me to leave for the summer. This has never happened anywhere else that I’d lived. And I’d never had school aged Things to think about before or been restricted to such things as term times and holidays. I’d never even heard of a summer exodus!

Why wouldn’t we leave?

They wondered what the Things would do. And then they wondered what I would do because “no-one is here all summer. It’s like a ghost town here. Literally everyone leaves. It’s called the summer exodus for a reason!”

I was a bit worried but we stuck to the plan. I was relieved to be able to report back in September to those people who sympathetically asked how my summer had been. “It was great!” I said.

Don’t get me wrong…

There was a lot of truth to what they said. It was super hot. I mean crazy hot. We’re talking 50C until mid-July and then the temperature dropped 10C and the humidity kicked in. You’d go outside and your glasses would fog up 3 times before you could see properly.

Getting through the second month was hardest because it was Ramadan but already the summer holidays. The summer exodus had already started and almost the entire city was closed during the day. There was one soft play open which we must have gone to twice a week. Minimum. We went to the pool every day, Every. Single. Day. My mum came out to help entertain the Things.

The roads were pretty empty – it’s called a summer exodus for a reason! But there were benefits – I learned to navigate the city without all the traffic and less crazy driving from fellow cars. There were a few of us still left here and we hung out more than we might have done in other circumstances.

I cemented at least 3 friendships that summer that I know will last the tests of time and distance.

This is our fourth summer

We still don’t leave but we do take a 2-3 week holiday, often involving some time back at home. People still look at me like I’m mad when I say we aren’t leaving but the truth is there’s more and more of us doing it.

Ramadan now falls mostly in term time and there’s soooo much more around to entertain the Things. With more people here there are even more options for play dates for the Things, coffee dates for me and dinner parties for us all. Many people are now choosing to leave for a month rather than the whole 9 or 10 weeks. The question has become “How long are you leaving for?”

But there’s still a big contingent that leaves

And that’s what brings me to this post. Somehow there’s a bit of a divide when it comes to summer. I thought it was just me, but it turns out a few people have felt it. And that’s just the ones I’ve talked to.

The ones who leave look at the ones who stay. It feels like they’re thinking we’re incredibly brave or incredibly stupid. I’ve had comments ranging from “It’s too far for us to go home at any other time.” to “Why would you want to stay? It’s so hot!” to “MY kids need get outside and run around.” to “I want to give all our lungs a break from this dust.”

In return the ones that stay say things like “You don’t know what it’s like to stay. It’s actually quite fun.” or “I’m not interested in splitting the family up.” Or “My husband wouldn’t let me take our kids away from him for the whole summer.” “Staying all summer” is worn like a badge of honour.

Then the counter arguments come. “MY husband wouldn’t make us stay / has no choice,” and “I’m not *actually* going for the whole summer. It’s *only* 7 weeks this time.”

I feel a bit like this with the summer conversation. We’re all justifying our decision but the inference is that someone else has made the wrong decision just because its different to our own.

I felt myself doing it just as much as I felt others doing it to me.

Now that we’ve had our break and returned I find myself with some more clarity. Being away was amazing and went too fast. As we said our goodbyes I was regretting not leaving for longer. We hadn’t had enough time at home and we weren’t ready to come back.

Yet just one day back and we had all had the best night’s sleep in 3 weeks being back in our own beds. The Things were delighted to see Wanderlust Dog and play with their old toys. We caught up with old friends and swam in the pool like we were never away.

Here’s the thing: As with all decisions in life, we make the rights decisions at the right time given the situation we find ourselves in. We’re all going to have an awesome summer regardless of where we find ourselves. We’re all going to have some tough parenting moments because, well, parenting is tough and 2.5 months off school is a long time by anyone’s standards.

Let’s just give each other a break, own the decisions we have made without feeling the need to justify them. And move on.

Have a wonderful summer Wanderlusters. Wherever you are spending it.

What happens where you are? Is there a summer exodus? What do you do?