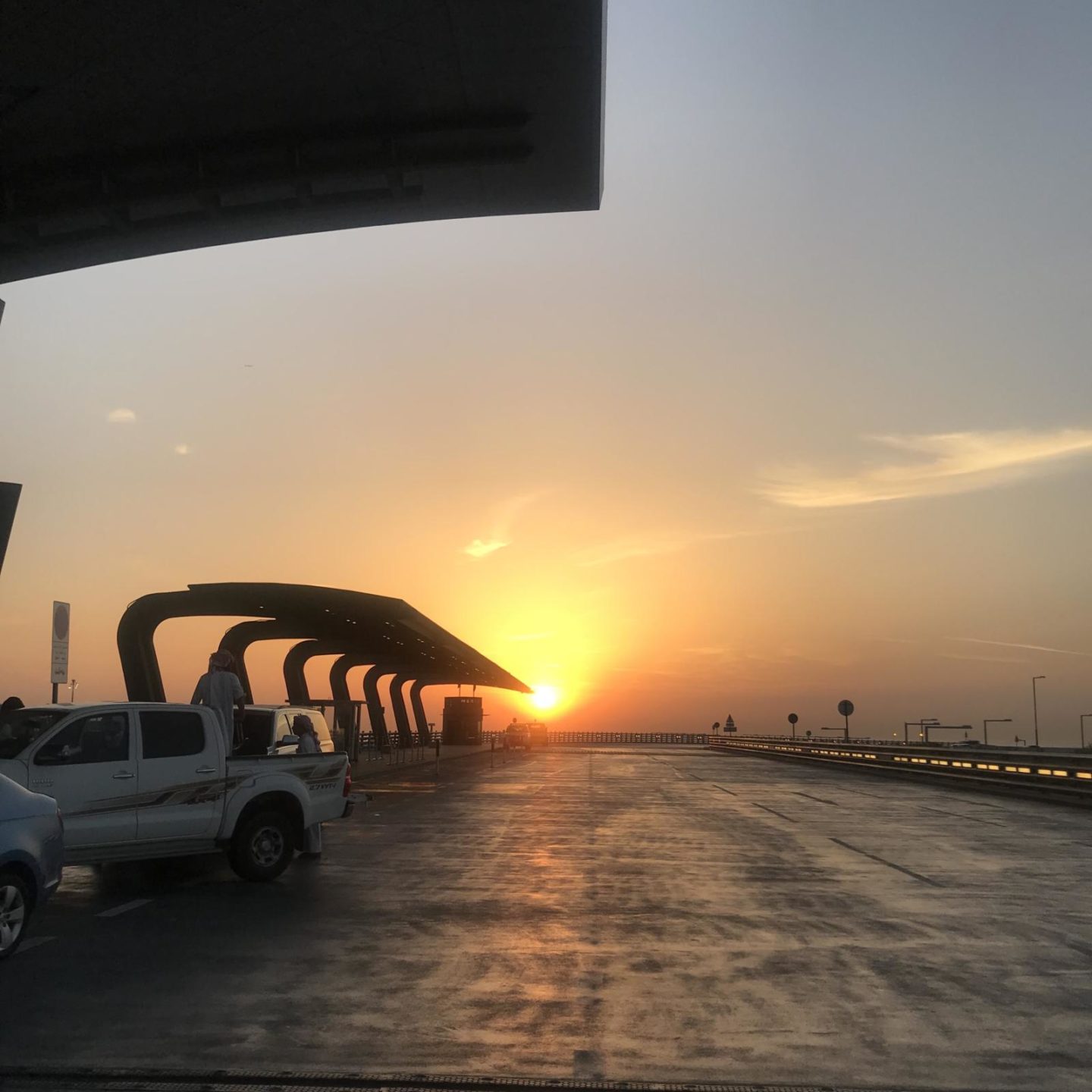 Today we leave on a recce trip. For the uninitiated, that’s a reconnaissance mission. No, we’re not military but as expats is still kind of important. It’s a trip to find out the lay of the land.

We’re heading to the country that we will be our new home for the next 2-4 years.

When the murmurings started about a move, I studied maps of the city. I checked out websites of the schools we are considering and started semi-obsessively looking at properties on a real estate app on my phone. I found bloggers and instagrammers to follow and take inspiration from.

When things became official we expanded our research to include friends who live there. We were quickly put in touch with friends of friends as well. And believe me I’ve asked ALL the questions of all of them. They’re probably dreading me arriving!

The concept of moving

One thing that really stuck with me when we told the Things was that, for them, the concept of moving is completely abstract. Thing 1 has memories of going to our old house in London after it was all packed up. We wanted him to see the empty house and explained that all our things were going on a boat to join us. He kind of gets the concept. Thing 2 has no clue what it all means.

Not just a concept

The reality is that none of us have ever been to this country. So telling the Things we were moving there literally meant nothing to them. We got rather blank stares when we told them about the move and I immediately realised why. I could see their little brains processing the information, focussing only on what we would be leaving behind. They couldn’t focus on what we were going to because they have no idea what that means!

Since we told them, we’ve been doing more research. I’ve found some super cool things to do with kids and shared it with them. They were excited when I told them I’ve found some places where we can take the dog and let him off the leash. We’ve watched YouTube videos about everything from street food to water parks and shown them photos of potential accommodation.

You need to go there

When the company offered us the chance to do a recce we jumped at it. I’m so excited to visit our new home and to be able to look around before we move. I can’t imagine moving and not giving the Things the opportunity to look around what will be their new school and to have some input into choosing which institution that will be. I think it will make a huge difference to them (and us!) to be able to visualise the city we are moving to for the next 2 months as we prepare to leave.

I know a few people are wondering where the new location will be.

So where are we moving?