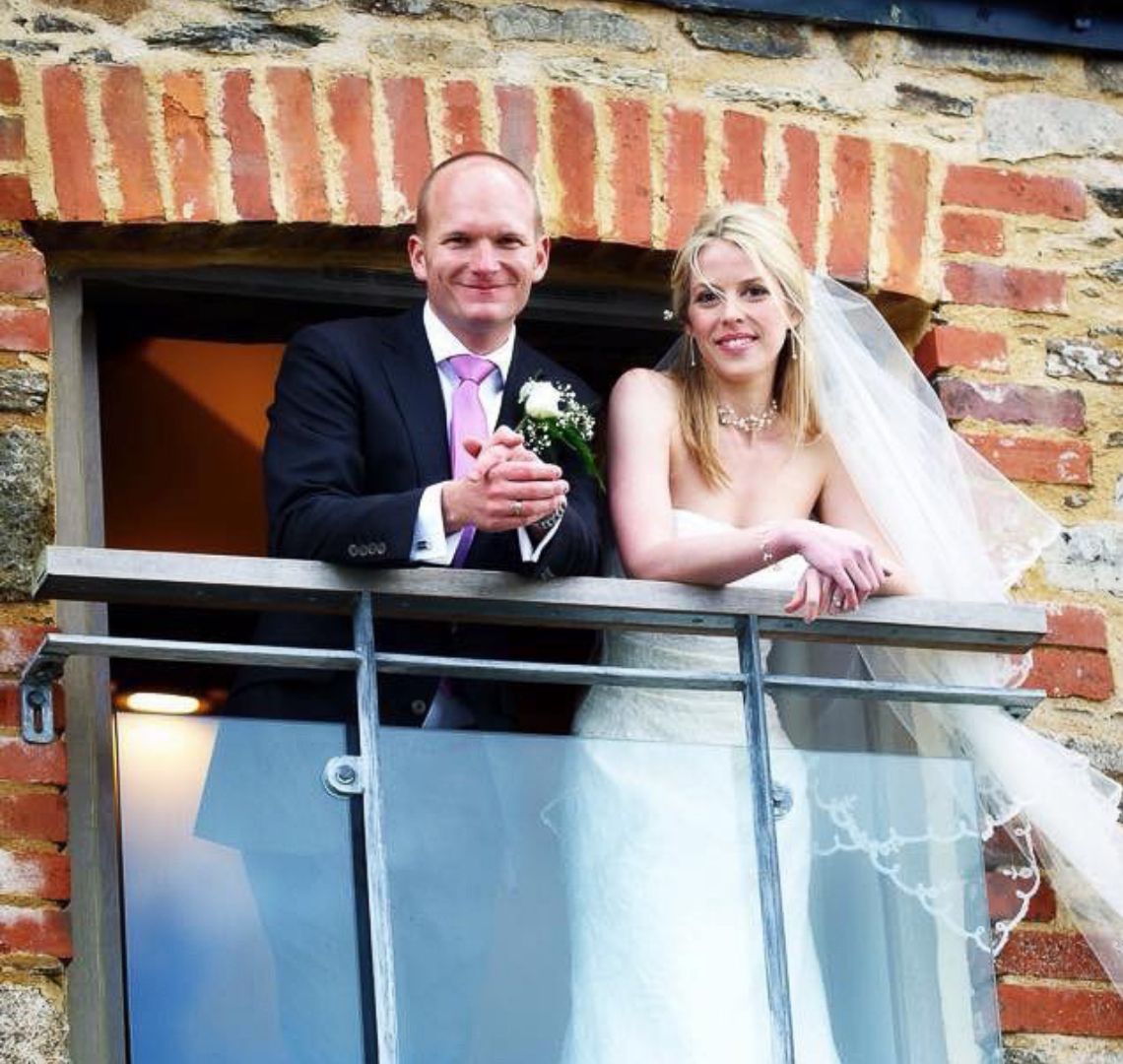 Would it surprise you to know that for our wedding, Mr Wanderlust and I named our wedding breakfast tables after significant places we had travelled to?

Today is our wedding anniversary. Today marks 10 whole years since we got married and I can’t quite believe how the time has flown! I’ve got a bit out of the habit of writing my 10 people who changed my life through travel series. I was going to go chronologically but given the date I decided to write this post today.

When we met, Mr Wanderlust had been back in the UK for just 6 days after 22 months of travelling. It was love at first sight and we quickly became inseparable.

Being more of a the head should rule the heart sort of girl, I found myself torn between being believing he was super inspirational having done so much travelling and thinking he was a good for nothing bum who was going to break my heart, lurching from one badly paying job to another just to pay for more travels. Mentally, I gave him 3 weeks to sort himself out and find a job.

Three weeks later the job offer came in which was just as well since I was already smitten.

Travel featured in our relationship from the get-go. Holidays in Miami and Egypt followed. I learnt to ski, quickly realising that we would spend at least a week of holiday a year apart if I didn’t. A 3 month secondment in San Francisco for me and 3 weeks of solo travelling for him – something he had previously loved) – and we realised it was serious.

It was a holiday in Indonesia that really cemented everything. It set the tone and the bar for all holidays that would follow. It was on holiday in Borneo when he proposed. We lived for travel.

Since getting married, travel has taken on a whole new meaning. In the last 10 years we have lived in 5 houses or apartments in 3 cities on 3 continents and we’re gearing up to do it all again. We’ve been lucky enough to travel more than most people do in a lifetime.

I didn’t know it when I met him, but Mr Wanderlust would definitely change my life.

Can you believe it has been 10 years since we got married?! I guess time flies when you’re having fun. And what fun we have had!

I don’t think either of us had any idea what we were getting ourselves into when we got together or how perfectly we were matched with our near obsessive love for travel. How could I have prepared myself for someone who would inspire me to learn to ski and scuba dive? Who could have predicted that our holidays would get more and more adventurous and that, with you by my side, I’d feel confident enough to get excited by then rather than scared and overwhelmed like most people would be.

On the day we got married I literally had no idea how far our travel addiction would take us.

Since that day we’ve moved no fewer that 7 times (soon to be 8!). We’ve lived all over the world in wildly different circumstances, cultures and climates. We’ve imported the dog twice so far – I’m pretty sure that’s not what he signed up for when he let us rescue him 8 years ago! We’ve had 2 kids in 2 different countries. They’re so used to travelling they take it in their strides better than most adults can. We’ve seen places and met people I could never have dreamed of.

But the most important thing is that we’ve done it together. I know I say it all the time but I wouldn’t do this for just anyone. For all that I love it, the stress and the anxiety sometimes threaten to push me over the edge. Occasionally (admittedly not very often) I wonder what life would be like if we were normal people living normal lives. Think how peaceful our lives would be! But then I remember… I love that life is a constant adventure with you. I truly wuldn’t have it any other way.

And more’s to the point, I couldn’t do any of this without you. I love that it is our adventure. Together. That’s what makes it really the best adventure ever.

You’re the love of my life. Can I keep you forever please?