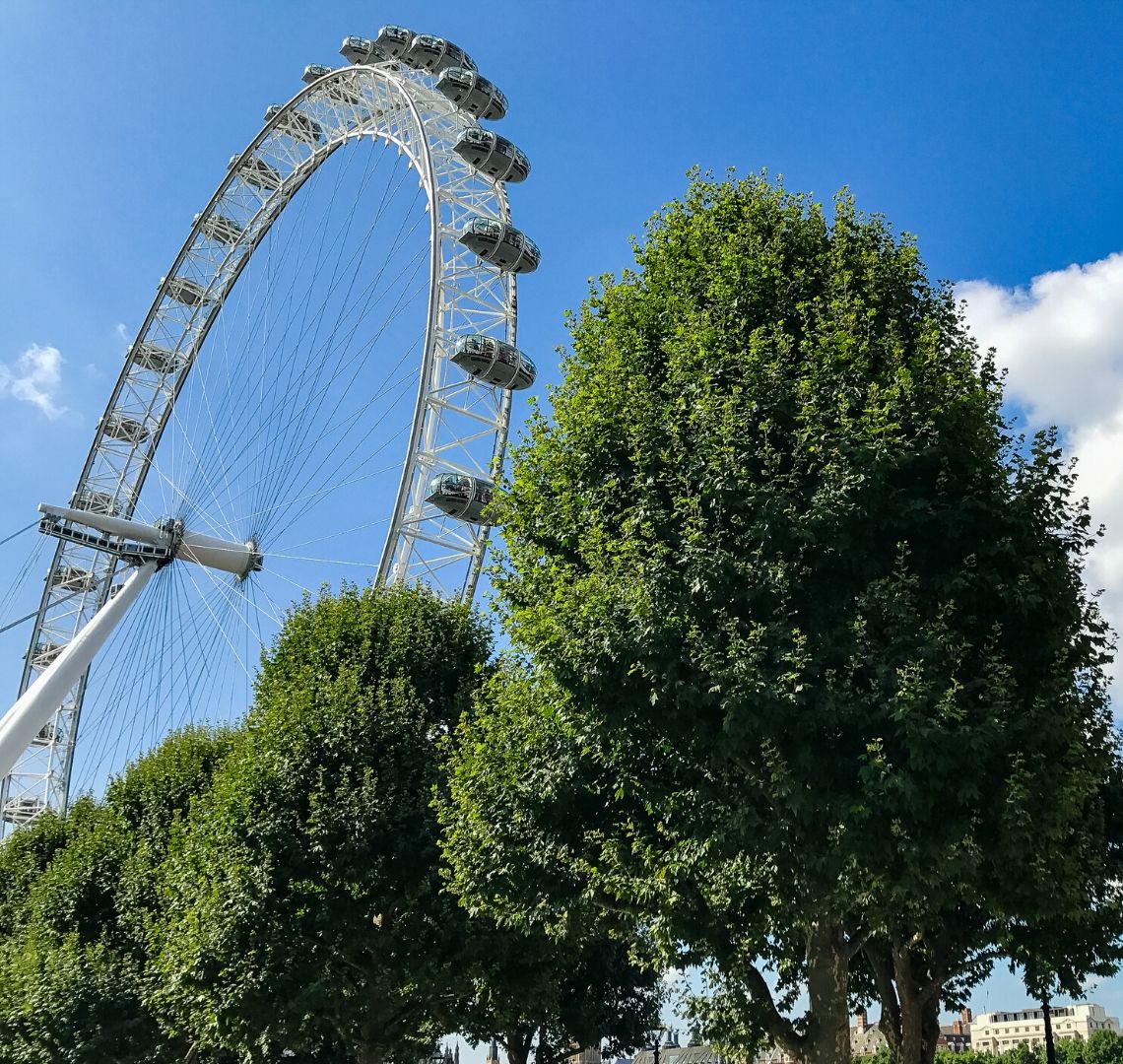 Silently, Mr. Wanderlust handed me his phone. I had been up early to make the most of a quiet house and I was still dazed from not enough coffee and being in the writing zone.

For months, there has been a last tiny glimmer of hope in my heart. One that refused to be extinguished by the realist in my brain.

One that took another blow as I scanned the headline.

That headline, and the article that followed, broke the news that we have been dreading, but expecting. On Sunday the UK announced a mandatory 14-day stay at home order for anyone entering by air from the end of May.

I know this isn’t a devastating blow that will single-handedly ruin all our plans. We were expecting it and there are many other factors at play here. The surprise expressed on my news feeds was not that they are doing it but that they haven’t done it already. (And don’t get me started on why they won’t be implementing it for several more weeks).

I know it’s the right thing to do. The UK still needs to flatten the curve. Their figures are still depressingly high. This is the right decision for the greater good.

I know that, even if we got home, we might not have even been able to see family and friends. No one knows when social distancing rules will be lifted there. Even when they are people will, no doubt, be wary, scared even, of breaking the bubble we’ve all been in. We would be a scary prospect – people coming in on a plane from a distant land.

I know we will probably have to cancel the trip anyway. The moral feeling that we should self-isolate should be enough to make us cancel. If it not that, then the knowledge that we probably wouldn’t be let back into Singapore should be. Add to that a clash with adjusted term dates and a stay at home order at this end and logistically was already looking less and less likely.

I know we chose to live here. We chose this life and we must live with the consequences.

I know I’ve spent the last 2 months hoping against hope that our plans could go ahead. That somehow this would all go away. I did it knowingly, almost deliberately. I did it because the 2-months-ago-me couldn’t handle the truth. To be honest I’m not sure the now-me can handle it.

I know that there are people far worse off than us. We are happy and healthy. We are safe and warm (well, cool) and we have food. Somehow, mentally, we are fine. To be in the fortunate position of cancelling expensive plans is a luxury not many people enjoy. Lucky doesn’t even come close to describing our position right now.

But at the same time, I had to allow myself a little pity party at the weekend from the sheer disappointment.

We don’t spend that much time in the UK so those couple of weeks in the summer are precious. It’s our connection to our past and our way to bring that connection to the Things. It’s their only experience of the country that used to be our home.

In some cases, it’s our only chance to see people we love. People who have known us since before we were grown-ups and people who are still there for us even when they don’t understand our choice to live abroad. People who it doesn’t matter when we know that when we see them because we will pick up right where we left off. That it will be just as if we saw them last week instead of last year.

That last tiny glimmer of hope in my heart refuses to give up hope however unlikely it is. But I know that even the tiny grain of hope of having those weeks is fading and fading fast.