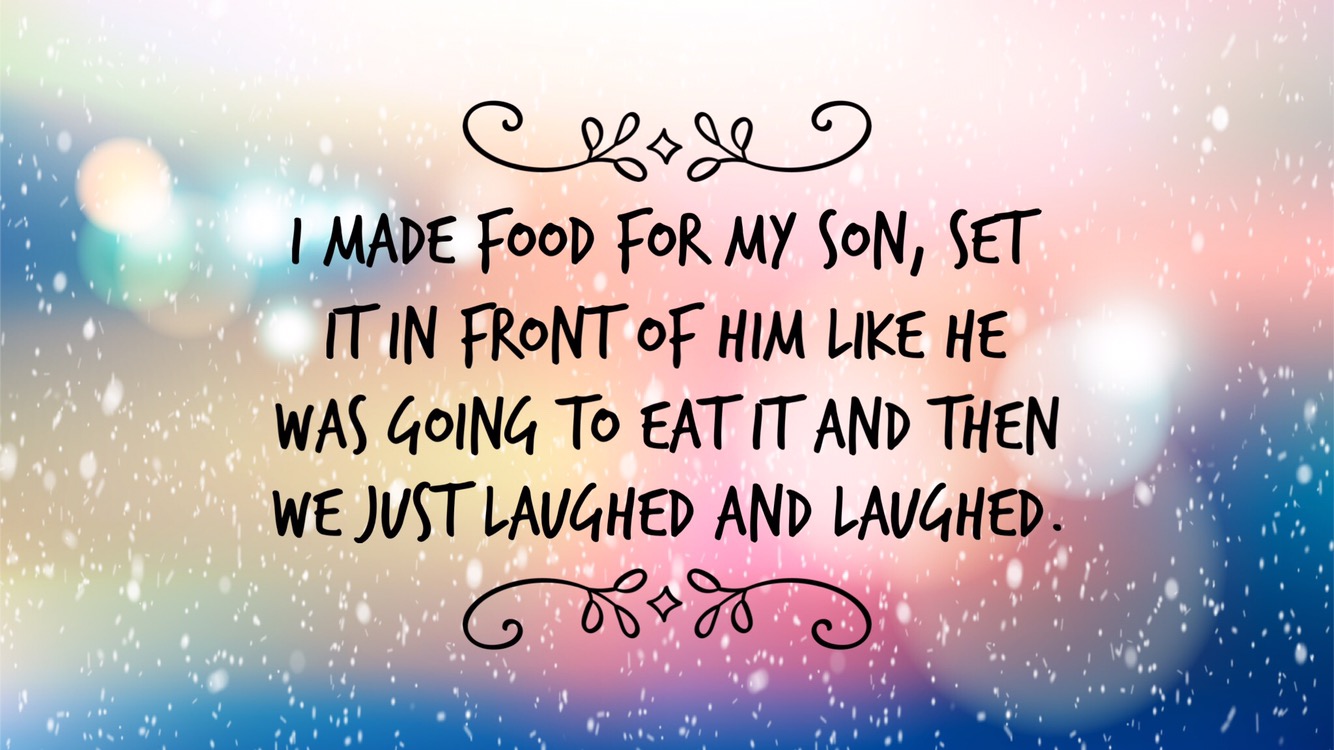 So after the success of my Facebook post asking for help with our 6 picky Things in Sicily, I wrote a post with my Top 5 Meals for Picky Eaters which also went down really well – yay! And then I thought I should really write a post with tips on how to travel with picky eaters, not just how to feed them food that you know they will eat (although obviously I hope that’s helpful too!).

DISCLAIMER – these are not fail safe methods. Every single one has worked for me at one point or another but they’ve all backfired on me too…

You just never know how your Things are going to react to a situation. I’m sure I’m not the only one who has gone into a situation thinking my Things would react one way and then they react another. I remember Thing 1 asking for chilli fried squid in Wagamamas when he was still quite young. He proceeded to eat the entire plate (much to our own disappointment – it’s one of our favourite dishes).

They say you need to offer things at least 7-15 times before a picky kid will start to like something. So experiment with the local cuisine and see what they will eat. You never know, they might just like it. It’s not always a good surprise but sometimes it is!

I think the key here is to mix things they like with new things they don’t know. That way you have something on their plate that you know they will eat but you are offering new stuff at the same time. It can have the effect of making it look more innocuous if it is paired with something they already know they like and also ensures they aren’t going to go hungry.

3. Plan ahead – pack snacks and lunches

If you know you are going to be out and about all day, it can help to have snacks on hand to give out rather than relying on the nearest shop or cafe which might not have anything appropriate for your Things. Several places we have been to offered salads or desserts but not much in between. Same with lunches – if you can’t face yet another scene in a restaurant, just take a picnic or plan to eat at home.

If you want to really plan ahead you could find a restaurant from the country you are going before you leave. Go and experiment with the new foods in the safety of your home / host town.

So many restaurants are happy to accommodate kids (or picky adults too!). In Italy? I’m sure you can get some plain pasta instead of it being in a fancy sauce. In France? The capital of bread will surely have some to offer with some butter or jam. Some popular kid meals can be found disguised on menus. For example, chicken nuggets can often be called other things – chicken schnitzel, breaded chicken, fried chicken to name but a few.

This is also known as bribery and corruption. I’m pretty sure offering chocolate for dessert contingent on finishing food is frowned upon… But it has been known to work! Maybe not one to use at every meal but sometimes needs must.

We got into a terrible cycle in Italy. The Things would eat cereal or toast or pastries for breakfast and then be ravenous an hour later. At this point they would devour breadsticks or crisps or Nutrigrain bars (I know,  I know, it was my own fault) and be hungry again too close to lunch to warrant another snack but not close enough to lunch to be able to offer it to them. Or indeed we would find them needing 2 or even 3 snacks to tide them over between meals. I’m not a huge fan of grazing particularly when it involves high GI type foods and ESPECIALLY when it involves me having to think up more and more variety for snacks. I mean you can’t POSSIBLY eat the same snack twice in a day (unless it is chocolate of course).

We have never really managed to convince the things to eat protein for breakfast (they recently looked at me like I was mad for suggesting scrambled eggs). So I needed another strategy. To get around the problem, I started offering a yoghurt or cheese and crackers before we left the house for the day and carried peanut butter sandwiches and oat based cereal bars with us so that the protein would keep them going for longer and it totally worked.

There are so many ways you can turn a battle into a joke and get food into Things while you do it. Popular with our Things include the “I bet you can’t eat this” game or the “don’t eat this, it’s mine” (*cue look away while they eat it*) game. They love a competition – who doesn’t love to go first – although that can backfire with ultra competitive kids like Thing 1.

If you’re travelling with other kids this can be a godsend. Often, kids seeing other people eating something will show them it’s ok. Better still, if aforementioned other kids are visibly or vocally excited about a particular meal it can get everyone excited. Even if they aren’t too convinced, herd mentality might mean they just sit down and eat (this used to work for my Things but, alas, no longer).

Tell them why they need to eat it. I think we all make the mistake of assuming kids know stuff. I had a recent conversation with a friend who realised that her Things had no idea what would happen if a glass fell on the floor and broke. They know it would break because the had told them eleventy squillion times. But did they realise what that actually MEANT? That the glass would shatter with a big bang and maybe even hurt one of them? Probably not.

Its the same with their little bodies. How are they supposed to know that chocolate and ice-cream, which taste awesome, aren’t as good for their bodies as a plate of chicken and vegetables?

Sometimes names of things can be scary. When we went to Bali instead of calling a local dish chicken satay, we called it chicken lollipops. Who doesn’t want to eat lollipops for lunch?! (The novelty wore off after the 20th time of offering it…but still…)

I give myself such a hard time thinking everything I have to feed the kids should be home cooked, organic, varied, healthy, low sugar, preservative free…. you know what I mean. And of course it should be all of that as long as “that” doesn’t leave you with no time to play with your own kids. We are getting back on track after a summer of junk (don’t get me started on the correlation between junk and bad behaviour – I know I only have myself to blame!).

But you know what? If you’re on holiday then just chill out. Buy the canned sauce or the pre cooked chicken or the frozen pizza. Go out for too many meals. Holidays are too short to hang out in the kitchen and that’s not a holiday for anyone anyway! Give yourself a break.

Are the battles too stressful? Does your kid get proper Hanger? (and by the way if they do you have every ounce of sympathy from here). Should you be trying to get them to eat new foods? Maybe. Maybe not. Its a holiday and some battles just aren’t worth fighting. Especially on holiday. And it is a holiday for you and for them. Give them what you all know they will eat and move on.

Change things up a bit. Have breakfast for dinner or have the meal as a picnic in the garden or on your hotel room. The novelty factor will entertain the kids, keep them distracted for longer and they might actually eat something they wouldn’t normally because it is out of context. Alternatively they might refuse to sit down, eat nothing and knock a bowl of soup all over a hotel room floor.

Its a holiday. Worried they should be trying these new foods? Or that there will be a scene in a restaurant? Let it go. People are probably not judging you (far too busy wondering if you are judging their parenting) and if they are you’ll never see them again. Make them try the new foods or don’t bother. Make the decision and go with it. Own that decision, it’s your holiday and your kids after all.